I began what I refer to as my first "real" cooking job 22 years ago this spring. Looking back, stumbling into a modest restaurant called Emily's was perhaps the smartest move in my career, setting a tone that still guides me. Situated in a hundred-year-old Victorian house in the sleepy Detroit suburb of Northville, that kitchen was my school, my hobby, my life. In those early days, I could have ended up in any run-of-the-mill, turn-and-burn establishment, but at Emily's I found out what real cooking was all about, the refinement and the passion, and a little about the business as well.

Describing the kitchen as tiny would be an understatement — there was barely enough room for three cooks. The chef and owner, Rick Halberg, became my first important mentor. While I learned a lot from Rick — taste, technique, respect — I learned the more crucial lessons by simply standing back and watching him work. 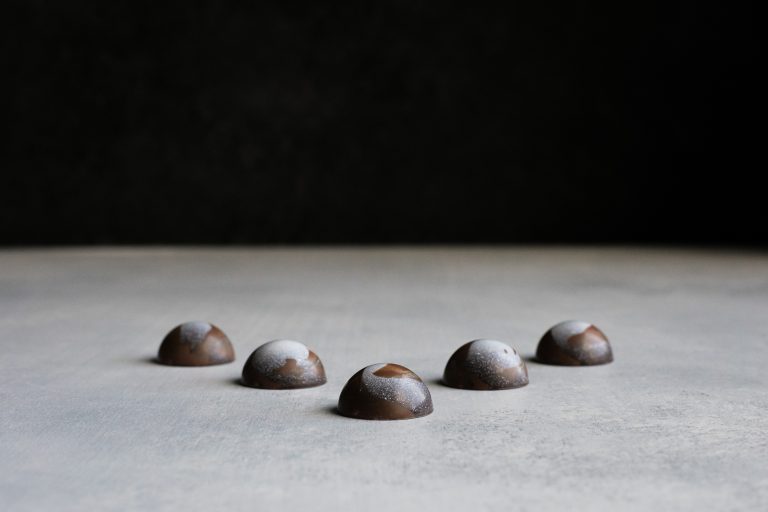 Rick cooked with a certain sense of economy — not in a financial way, but with an economy of movement and energy. To this day, I enjoy watching seasoned chefs cooking — not on television, but real chefs and real food in a real kitchen. The best seem to convey an intimate relationship with their tools and the ingredients as if they were extensions of his or her own body.

While he worked, Rick had this extraordinary sense of calm and fluidity that amazed me. He was relaxed but also attentive and laid back without losing that sense of urgency. It was a small kitchen, but Rick appeared to glide through the requisite motions, from the reach-in to the pan, from the oven to the pass. I don't think I ever saw him wear an apron, yet he never had a spot on him, even at the end of the busiest service.

In those early days, Rick worked the two-man line with the sous chef every single night. With two decades of hindsight, I've come to realize his carefully measured movement was a manifestation of both an extremely organized head and the inner happiness of "just cooking." In this business, such economy is vital. The physical nature of the work, the repetition and the multitasking all require some form of internal and external management. But it all begins with mental organization.

I’ve had my off days, where my actions aren't as precise or deliberate, probably because my brain is all over the place. Those of us who work in kitchens probably know a perpetually disheveled cook or two (or have been one themselves). It's true that behind a sloppy demeanor there usually lies a cluttered mind. I was once given the advice that to find the most efficient way to complete a task is to ask a lazy person.

Perhaps there's a kernel of truth hidden in that, but not in the sense of trying to get by with the minimum effort. To me, economy is more about vigilance, planning and trimming excess energy. It's a tough concept to teach someone, but so is a sense of urgency. We need both skills in order to be an effective cook. Personal economy also informs the bigger picture of how we execute service, set up the kitchen or even conceive a dish. 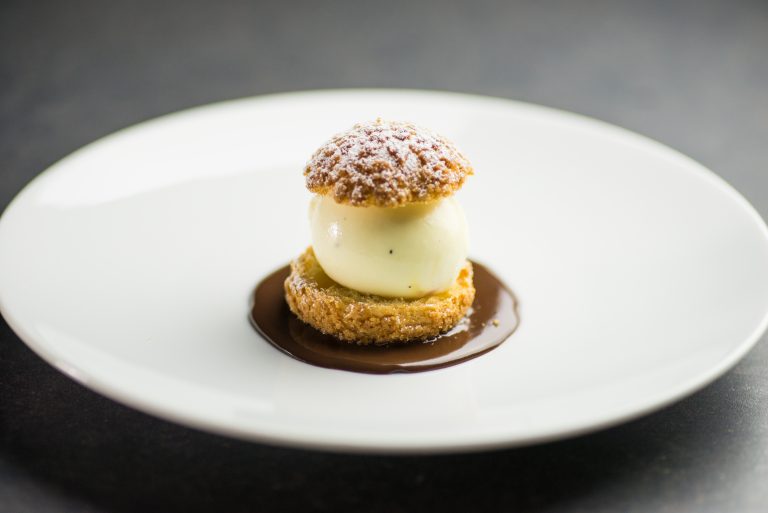 Our method of constructing a dessert with building blocks of several components should eventually shift toward thoughtful editing, the reductive act of taking away the superfluous. As a young cook, I too often felt the need to show the world everything I knew on every plate. As I matured and left that ego behind, I learned the value of focus and a less-is-more approach.

The essence of economy has informed how I approach making chocolate in the ICE Chocolate Lab. When working with just two or three ingredients, the decisions made at each step of the process become all the more apparent.

I recently had the opportunity to come full circle, back to the spirit of those formative years as a cook and pastry chef at Emily’s. Though the restaurant closed several years ago, Rick is still cooking and I jumped at the opportunity to return for a reunion of sorts, bringing together not only former front- and back-of-house staff, but a room full of faithful regular diners as well.

It was just like the old days— the two of us weaving in and out of each other’s way in the confines of a tight kitchen as we prepped our courses for the meal. Sure, I’ve picked up a few skills since learning lessons from him. But what he probably didn’t notice was that I still have my eye on him, still taking cues on how to cook from a place of purity, with economy and intention.