From recent graduates to those with 20-plus years of industry experience, these Institute of Culinary Education alumni have established themselves as leaders in their fields. 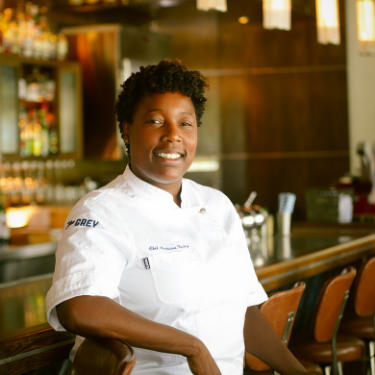 Chef Mashama graduated from ICE with a Culinary Arts diploma in 2001, rounding out her lifelong culinary education from her female relatives with a formal degree. Growing up in New York City, she spent over a decade working as a chef at several restaurants across the city. In 2014, she co-founded The Grey in Savannah, Georgia, where she works as executive chef. In 2019, Bailey received a James Beard Foundation Award for Best Chef Southeast for her work at The Grey, and this year won the James Beard Foundation Award for Outstanding Chef. Chef Mashama is also the Vice Chairman of the Edna Lewis Foundation, which serves to protect and preserve Chef Edna's legacy as a champion of Southern cooking. 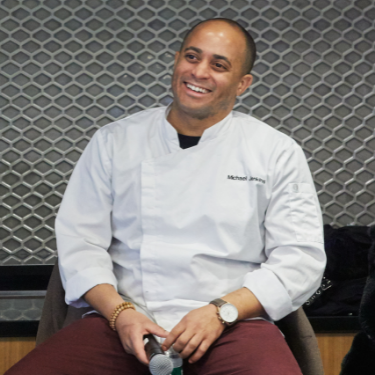 Chef Michael got his start at Butter Restaurant in New York City while at ICE pursuing a double diploma in Culinary Arts and Restaurant & Culinary Management. He met Chef Alex Guarnaschelli, who was teaching at ICE New York at the time, and turned his Butter externship into a full-time job. In 2010, Michael won "Chopped," and in 2016 he claimed another TV-chef championship title as the winner of "Cutthroat Kitchen." Under the tutelage of Chef Alex, Chef Michael gained of experience in culinary television while also establishing himself as a creative restaurant chef. In May of 2020, Chef Michael stepped in as executive chef at Lola Taverna in New York, which was recognized with Michelin Plate status in 2021. Now, Chef Michael works as executive chef at Butter, where it all started. 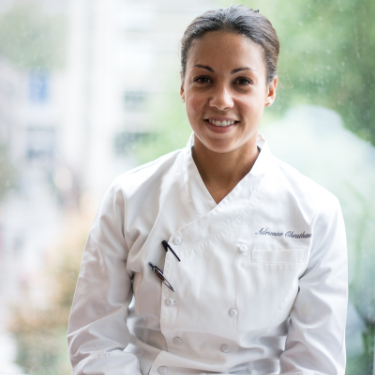 The "Top Chef" finalist grew up around the food industry, helping out in the restaurants her mother managed in Chicago. After graduating college with a degree in business and journalism, Chef Adrienne wanted to dive back into food, picking up work at restaurants throughout Florida. Eventually, Chef Adrienne moved to New York City to pursue a diploma at ICE while gaining experience in kitchens across the city. After graduating, she received an offer to work as a commis at Eric Ripert's three-Michelin-starred restaurant, Le Bernardin. She was there for eight years, working her way up to executive sous chef. Chef Adrienne's experience in the industry extends beyond the kitchen, as she's worked on several restaurant openings and cookbook productions. In 2015, she joined the Marcus Samuelsson Group as chef de cuisine and, not long after, was promoted to executive chef at Red Rooster. In 2017, she founded Sundaybest, a pop-up dinner event hosted in Harlem that celebrates Southern cuisine. Her debut cookbook of the same name published this spring. 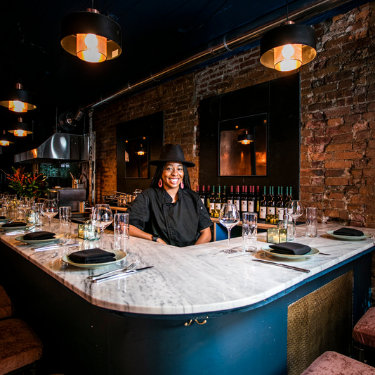 Chef Shenarri graduated from ICE's Health-Supportive Culinary Arts program in 2020. While taking classes at ICE, she worked as the head chef at Greedi Vegan and volunteered at the James Beard Foundation House. Chef Shenarri also gained experience in the private event sector, working as a sous chef to several chefs for closed parties. She now works as executive chef at Cadence in New York City, where her tasty, sustainable, vegan soul food put the spot on the The New York Times' list of best restaurants of 2021. Chef Shenarri went vegan in 2017, and her interest in green cooking grew from there, as she now strongly believes in the power of healing through food, which inspires her cooking. 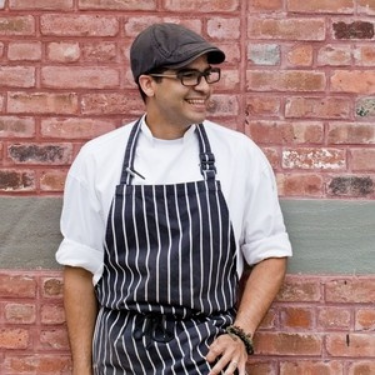 Chef Roger was introduced to chocolate making while studying Pastry & Baking Arts at ICE. After graduating, he got his first job as a pastry chef at Anthos in New York City, eventually going on to work in the kitchens of Jean-Georges, Gramercy Tavern and Del Posto. Chef Roger quickly discovered a passion for chocolate and sought out a distinct cacao company to set his dishes apart from those using commercial chocolate. This search led him to Cacao Prieto in Brooklyn, where he spent seven years as head chocolatier. In 2020, Chef Roger co-founded Vesta Chocolate with his wife, Julia. Vesta is a bean-to-bar chocolate shop and cafe and is on Eater's list of top-11 places to get Valentine's Day bonbons. 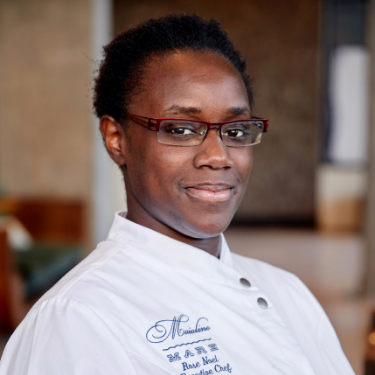 Chef Rose fell in love with cooking at a young age, but it wasn't until she finished college that she considered turning that passion into a career. After graduating and receiving a full-time offer from her externship site, Dovetail, Chef Rose continue to gain experience at several restaurants around the city, including Narcissa, Maialino, Monument Lane and La Pecora Bianca. In 2018, she and Chef Jason Pfeifer opened Danny Meyer's Manhatta, with Chef Rose serving as executive sous chef. In 2019, she left New York City for Washington, D.C. to work on a new Union Square Hospitality Group project, Maialino Mare, as executive chef. Now she's back, and is serving as the new culinary director of the Chelsea Hotel. 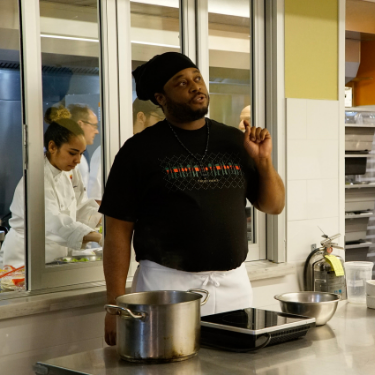 Chef Kwame launched his career working in fine-dining destinations like The Ryland Inn, Rat’s,The Bernards’ Inn and Pleasantdale Château. In 2014, Kwame became chef and partner at Vital Dining, putting a modern twist on Jamaican cuisine. Chef Kwame now works as a private chef for clients in the tri-state area, using his culinary voice to advocate for sustainable food practices. He helped contribute to "Waste Not," a cookbook by the James Beard Foundation, and supports youth organizations like No Kid Hungry, Edible Schoolyard and Montclair Community Farms. 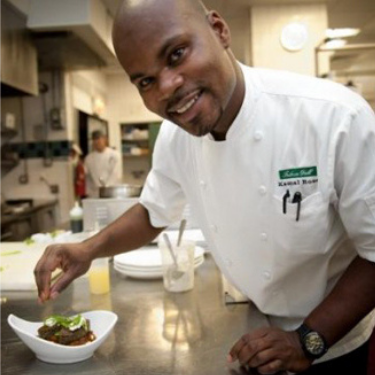 At 15 years old, Chef Kamal moved to New York City from the Caribbean. Throughout high school, he worked in the kitchen at Tribeca Grill, and in 2009 he won a national cooking competition, receiving a $20,000 scholarship he used to enroll at ICE. While taking classes at ICE, Kamal continued working at Tribeca Grill, becoming executive chef in 2012. Kamal has also worked as executive chef at Harlan Publick in Norwalk, Connecticut. After over 18 years working in restaurants, he now works as the corporate executive chef at Thompson Hospitality.

These chefs are just a handful of the many impressive ICE alumni making their mark in the industry. ICE is proud of its alumni, and recognizes the success and accomplishments of Black and POC chefs.