“It’s a miracle of fat and flavor!"

That's the passion with which Chef Cara Tannenbaum welcomed our recreational class to the wondrous world of butter. After explaining how many students make butter “accidentally” by using the wrong mixer attachment when trying to make whipped cream, the whole class felt a little more confident that making butter wasn’t the daunting task it seemed to be.

As the night went on, we tackled recipes of varying complexity and international flavor, but here are some core tips about this key ingredient for both chefs and bakers:

How to make your own butter

All it takes is heavy cream with at least 36% fat content and a mixer set with the paddle attachment. Mix it continuously starting with a medium speed and increasing to high once it starts to thicken, until the butter and buttermilk separate. The higher the fat content, the faster it will turn to butter, and cream that’s not ultra-pasteurized provides a finer texture.

Read More: The Science of Butter >

Chefs will tell you, using unsalted butter provides you the opportunity to have much more control over the saltiness of your dish. To that end, most baking recipes explicitly call for unsalted butter because they list the specific amount of salt to use as a separate ingredient.

In addition, many pre-salted butters sold in stores are also made with inferior cream, which is easier to mask by pre-salting.

Professionals call the one-pound blocks we buy in grocery stores a “print” of butter, harkening back to when mass-produced butter first began and brands would “print” their company name on it.

Need to soften it, pronto?

If you forgot to take your butter out of the fridge in time to make it spreadable, just throw it in a Robot-coupe (or food processor) and let the blade whip it to a smooth, soft texture. Chef-Instructor Chris Arturo used this technique to make a spreadable, soft butter for a homemade butter board.

A post shared by Institute of Culinary Education (@iceculinary)

Forgot to take it out of the freezer? You can shave the block with either a cheese grater or a microplane (depending on how much you’re using) to warm it up quickly.

Butter is a dairy product that contains milk solids, and those solids help distinguish the product's many uses. For example, clarified butter—known as “ghee” in Indian cuisine—is butter with the milk solids removed, allowing it to be used for higher temperature cooking without starting to burn. On the other hand, browned butter requires milk solids to produce the nutty flavor it’s known for.

Combine butter with other ingredients (as in beurre maitre d’hotel, which infuses butter with parsley and lemon to bring brightness to steak, with which it is traditionally served), and you can freeze it for up to three months and just cut slices as you need it. 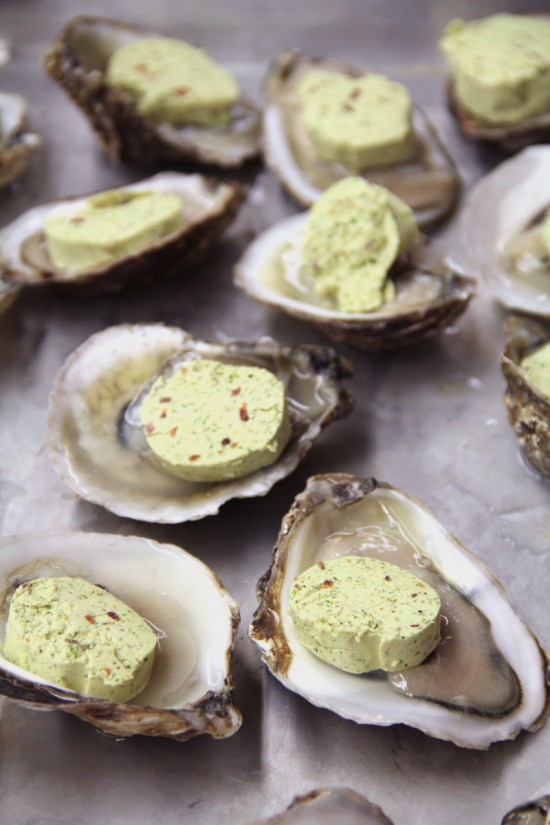 While a seemingly simple ingredient, butter is a major player in cuisines and desserts around the world and has been for centuries. So next time you over-whip your cream, just toast a slice of bread and enjoy the “miracle.”